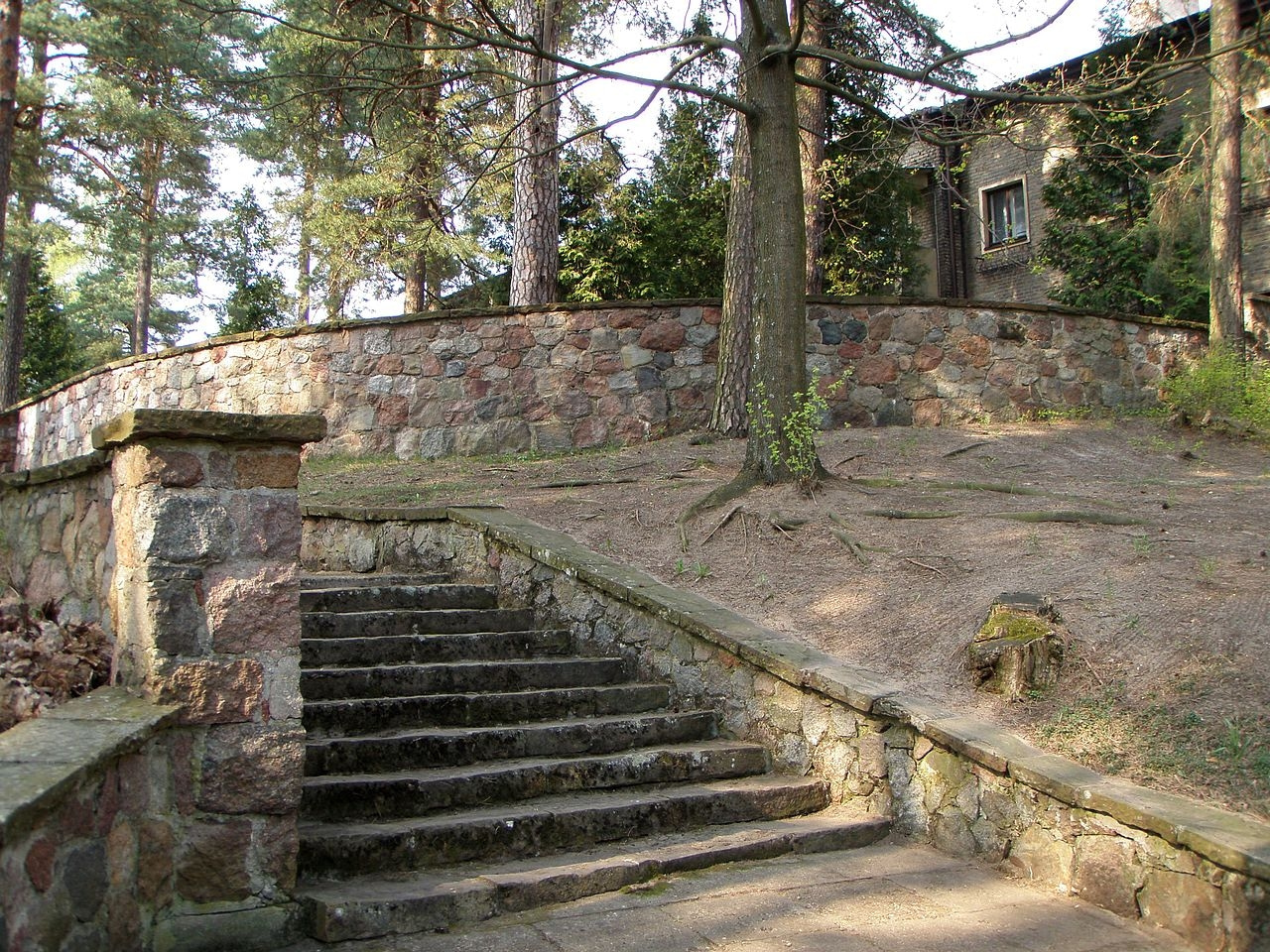 Norway invests income from its offshore oil and gas sector in the fund, which is officially called The Government Pension Fund Global.